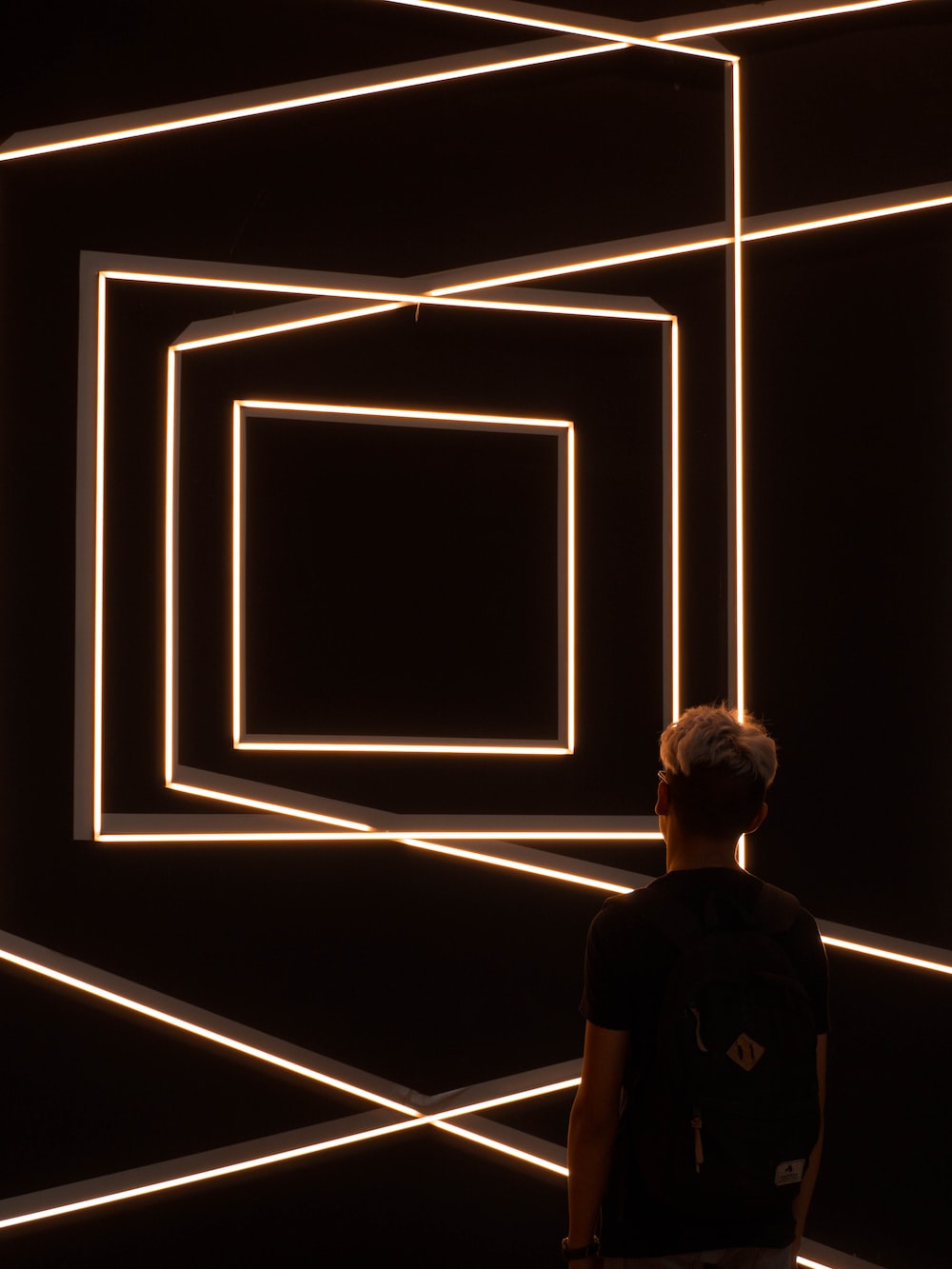 Almost a break of two months since last post. What can one say...there is so much to write and yet the futility of it all. The trends outlined in NGL are becoming more pronounced and probably accelerating. Some significant events / new light / research...

Covid has suddenly thrust the planet to the inflexion point. It is a final wake up call for humanity. Civilisation has been on a suicidal ...

Pradeep Das
New Grammar of Living (NGL) is a series of blogs covering a wide spectrum of subjects which began in 2010. These blogs were an expression of existential angst about the insane norms of modern society where all economies strove for mindless growth based upon high energy usage; and individuals, families and human groups were mired in conditioning based upon materialistic values resulting in mental illness, social violence. These led to ever increasing exploitation of the planet’s resources and environmental degradation post 1960s – peak of present civilisation.